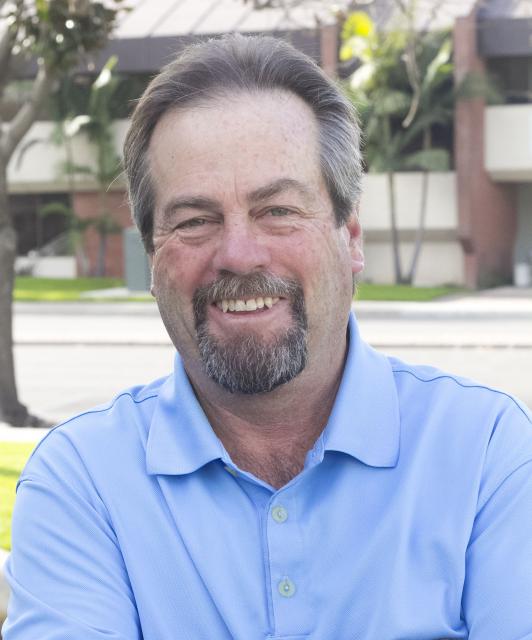 After a successful professional motorcycle road-racing career, Bill began his new career in education in 1998 with the Pasadena Unified School District as a Campus Aide.   In 2000 he moved to Blair IB School as a School Security Officer, a 3 sport Varsity Coach, and eventually Athletic Director.  Bill then became the first Site Coordinator for Blair’s 7th-9th grade ASES Program in 2004.  Four months after opening the ASES program, Bill and his Principal agreed to take on one of California’s first ASSETs pilot programs in 2005.  The success of the program was recognized early on, and it also provided the opportunities for him to become a pioneer, innovator, exemplary practitioner, and thought leader in High School Expanded Learning nationwide.  Bill was then hired by Think Together in 2009, as its first Director of High School Programs.  Once there, he successfully opened 14 ASSETs Programs across 4 Counties and 7 Districts, which all attained greater than 100% ADA in their first year of operation.  Bill recently served as the Director of High School Programs for A World Fit For Kids!, based in Los Angeles.  He is currently a Consultant for the Los Angeles County Office of Education.  He also currently serves on the CDE Workforce Implementation Committee and ASAP Connect’s BOLD Project.