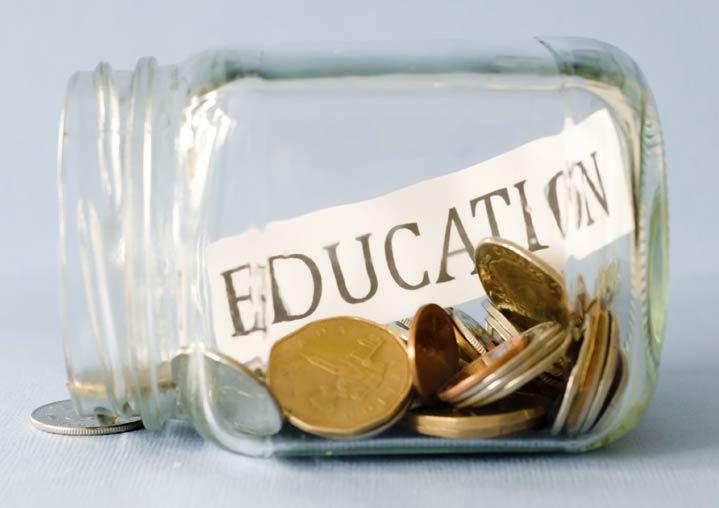 On Sept. 19 the House of Representatives passed a continuing resolution that will fund the government through Nov. 21. What does this mean for federal afterschool funding?

On Sept. 12, the Senate Appropriations Committee voted to virtually freeze funding for the fiscal year 2020 Labor-HHS-Education (LHHS) appropriations bill at the current 2019 level. Due to a number of disagreements between members, the LHHS spending bill was not marked up last week however a draft bill, summary, and report language were released to the public. In the posted bill, which likely will be used to negotiate with the House-passed LHHS bill, 21st Century Community Learning Center (21st CCLC) funding for afterschool and summer learning programs was frozen at last year’s level of $1.222 billion.

The process moving forward remains unclear. It is likely the Senate will pass the continuing resolution and that the president will sign it. Still, what happens in late November remains unclear as large differences remain between the House and the Senate spending bills. The funding levels for education and children’s programs in the Senate LHHS bill reflect the funding freeze and are largely level with last year, although the House proposed a $100 million increase for 21st Century Community Learning Centers.

Stay tuned for additional updates and to learn more check out the latest from Afterschool Alliance.

We also need your help to continue to urge Congress to support for children and families through access to programs like afterschool and summer learning!