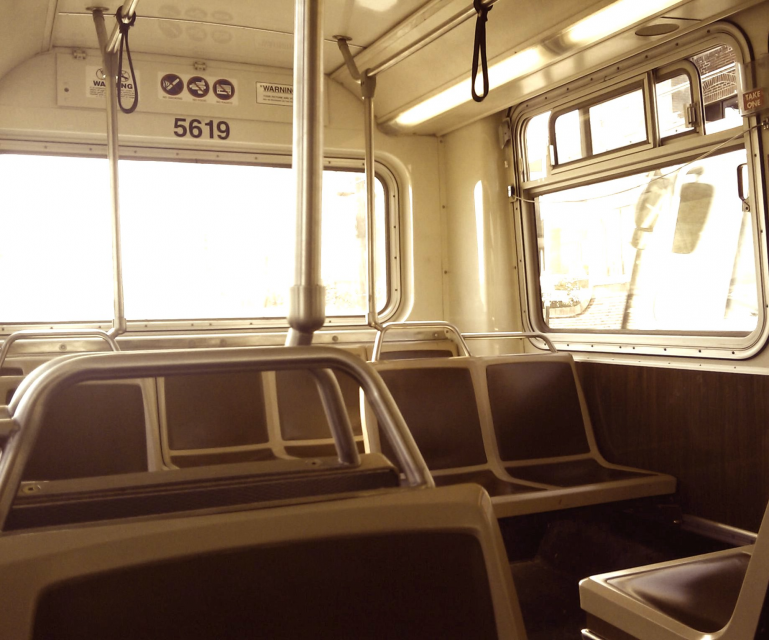 As we are in the midst of summer, I thought I’d share an equity story around a population we care deeply about. Youth.

As a city kid, summers in San Francisco were not really defined as warm weather and sunny days. Summer weather is fog, wind, and the opportunity to wear a slightly thinner jacket. I used to define summers as the time when the MUNI buses were empty and I could sit in my preferred seat in the back, the seat where I could people watch and hope someone I knew would get on the bus so we could chat. My summers usually consisted of going to the Mission neighborhood library, volunteering to help read to the younger kids and participating in the reading competition where I could win prizes based on how many books I read. Without the label it has today, you could say this was an out-of-school time program that supported young people like myself who didn’t have money to go to a fancy camp or participate in a tutoring program. In my day, summer school was only for students who didn’t pass a class and had to make it up. Were there summer day camps in SF that were affordable for people like me? Definitely. I just didn’t have access to that information and my mother who didn’t know enough English also didn’t have this information. The library was really the very first place where I felt safe and seen.

In the out-of-school time world, we are about Youth Development and supporting the social-emotional learning of youth.

We are fairly successful at making spaces emotionally and physically safe for young people. It goes without saying however that we don’t always get it right, I include myself in that critique. We sometimes fall into patterns of adultism. Adultism is the power adults have in our world, particularly over and above young people. This means the systemic privileges of adults over children, is typically accompanied by the oppression, discrimination, and often unconscious assumptions that adults are more qualified, knowledgeable, and better than youth. This can manifest itself in stereotypes, minimizing youth voice, assumptions of knowledge, or mocking behavior. 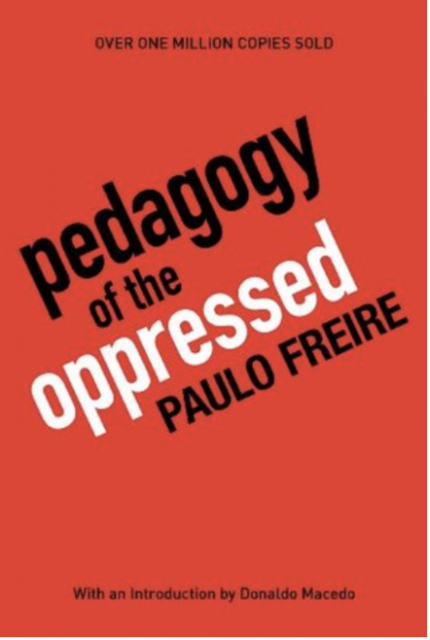 Later in life, I went on to work for an after school program at a high school; I led leadership groups during the day with “high-risk” students who were really just younger versions of myself that weren’t being respected and treated as if they knew about life. Paulo Friere created a great term to explain how this occurs in the classroom. He called it “the banking concept”, the assumption that our young people have nothing valuable in their brains when they come into a classroom and that we deposit information into their brains which then they regurgitate on an exam. He argues that true liberatory education is having everyone learn, valuing the lived experiences that everyone has. And though I didn’t have this language when I started my out-of-school time career, I definitely felt this was true. This was an example of adultism. Our educational system was adultist.

As a young youth worker, I rarely let people know how old I was.

I have a memory of when I was working for a school day program at a local high school and students were complaining about a specific school day teacher who they felt was disrespectful to them. I led the conflict mediation program at the time and they came to me asking that I lead a mediation with that teacher. I remember having to talk to my supervisor about it. I felt nervous and scared, not because I wasn’t capable but because I was so young that I wasn’t sure I would be respected. I was experiencing internalized adultism. I went ahead with it, making sure I was over the top prepared. The school principal asked to attend too. In a mediation session, if there is any party that does not feel safe, there is no possible way you could come to a resolution. I don’t really remember how I convinced the teacher to feel safe enough to participate in the mediation, even though her boss would be present. Luckily everything went by smoothly and we were able to successfully hold a mediation with the teacher and student representatives from all her classes. It was such a normal mediation that the principal left the session, feeling confident that everything was being resolved. I remember her gloating on back-to-school night, letting everyone know what a great mediator I was. She looked at me and said, “I don’t even know how old you are. You know what, I probably don’t even want to know, do I?” Everyone laughed together while my 17-year-old self chuckled nervously with them. 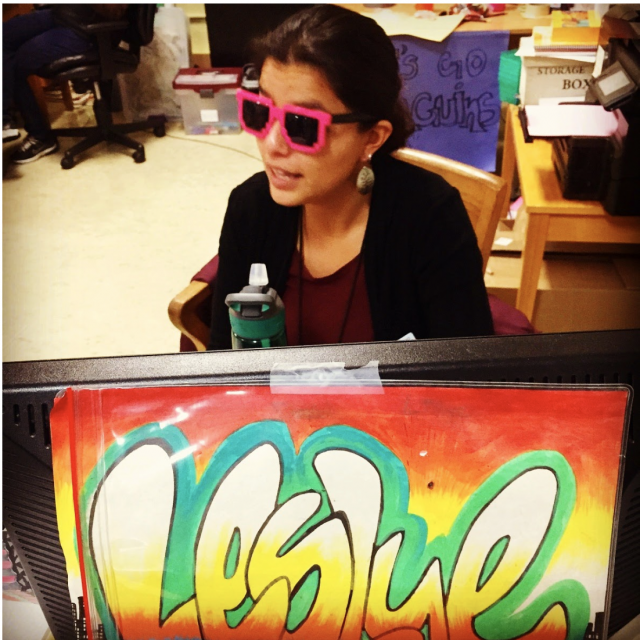 I continued on my journey in youth work vowing to always treat young people like they had something to offer.

I was fortunate enough that I had had enough adults that believed in me that I knew I could do it too. Was I always successful? Definitely not. I’d say that after working with young people for 10 years I was hitting burnout. I was finding myself apologizing to young people a lot because my adultism was kicking in. I would cut young people off to move my agenda forward. I would lead a project without including young people because it was easier for me. I would say things like, “Wait until you get to be my age.” Which young people hate to hear. (Don’t try that one at home, you’ll be answered by an intense rolling eye emoji.) This is how it manifested for me at times. I had to come to terms with the fact that I needed a break and it was time for me to leave direct service, which I did.

During my break, I realized how deeply adultism affects all of us.

Because I was a product of our public education system, I had internalized how most adults treated me. Whenever I was under too much stress, those learned behaviors would show up in how I interacted with youth. Even though I prided myself on being a good educator, mentor, and supervisor, I knew I had more work to do. It also made me empathize with this field. It takes so much for youth workers to show up and do their best in this job. It takes a lot for a school day teacher to do this daily as well. We are actively unlearning some of these learned behaviors and it is hard. And yet, we need to do better. Systemically, we do not support young people enough. How can we include young people as allies at every level of governance? How can we have scaffolded leadership so we ensure a young person’s success? What policies have we created that suppress young people’s innovation and creativity? I don’t have all the answers but I hope that we ask ourselves these questions often enough to make some meaningful changes. 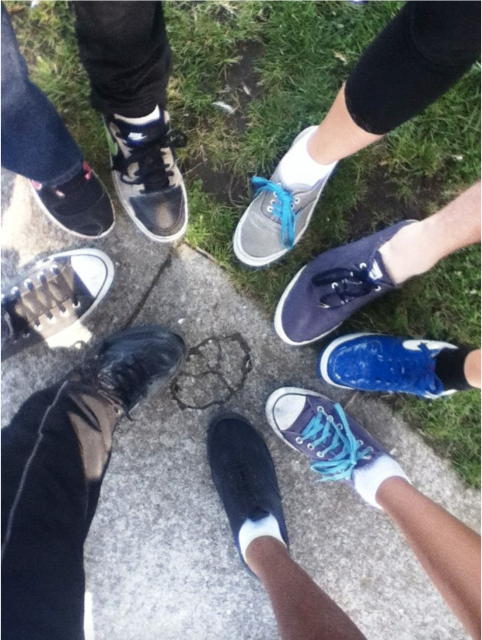 I’ve seen young people lead hundreds of people in walk-outs for immigrant rights or to fight for more gun control, or fight against racism–you get the idea. Not too long ago one of my former students thanked me for making them go through CPR and First Aid training back at summer camp. She saved one of her peers’ lives because of it. She had seen her classmates fall to the floor and start to seize. She jumped into action, told people to call for help, and began CPR. I’ve watched young people lead fun and safe summer camp programming. I’ve had young people sit me down and confidently call me out, intervention style. I have seen them do almost anything when given the proper support.  I really can go on and on.

We really do young people a disservice when we don’t believe in their abilities. So I invite all of you to self-reflect with me. How can we do more to make spaces truly equitable and empowering for youth?