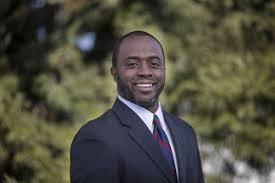 A recent EdSource Article reported that Tony Thurmond has won the race for California’s Superintendent of Public Instruction, defeating Marshall Tuck in a non-partisan contest. As the final count was being tallied, Thurmond began to take a lead in the race by nearly 240,000 votes in a very tight race. In a statement, Thurmond stated, “I intend to be a champion of public schools and a Superintendent for all California students.” Marshall Tuck, in his concession outlined, “Given it has become clear that we are not going to win this campaign, I felt it was in the best interest of California’s children for me to concede now so that Assemblymember Thurmond has as much time as possible to plan to take over as State Superintendent.” Prior to the election, CA3 submitted a questionnaire to both candidates on their positions related to after school, access the results of that questionnaire here.