Count all Kids for the 2020 Census 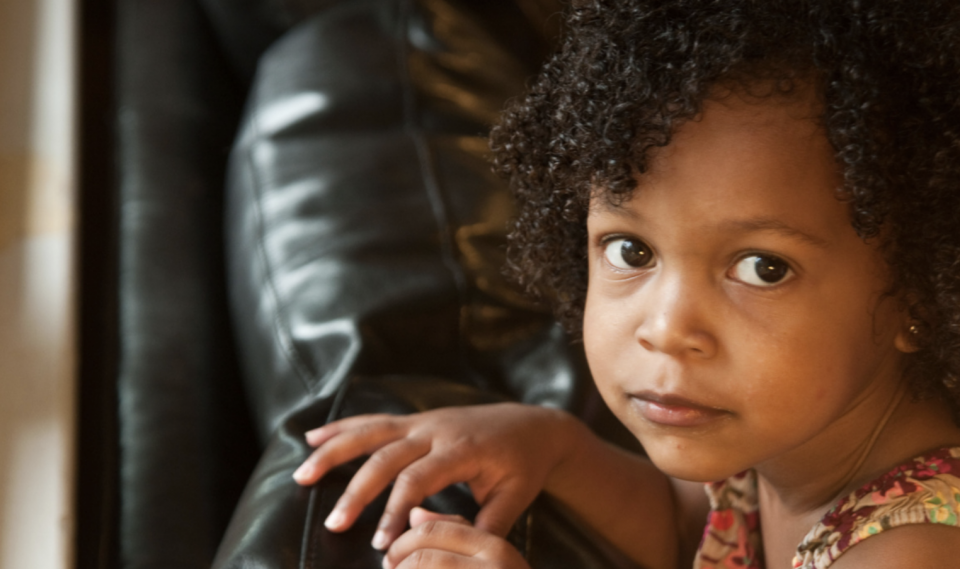 Once every 10 years, our nation undergoes the gargantuan task of “counting everyone, only once, and in the right place” known as our nation’s census. In the 2010 census, so many young children were missed that states collectively lost over half a billion dollars a year every year for the last decade.

Count All Kids, in partnership with Child Care Aware of America, released a new blog outlining what childcare providers can do to help count every child in the upcoming 2020 Census. It states six ways in which childcare organizations can help educate their communities to include young kids on the census form.