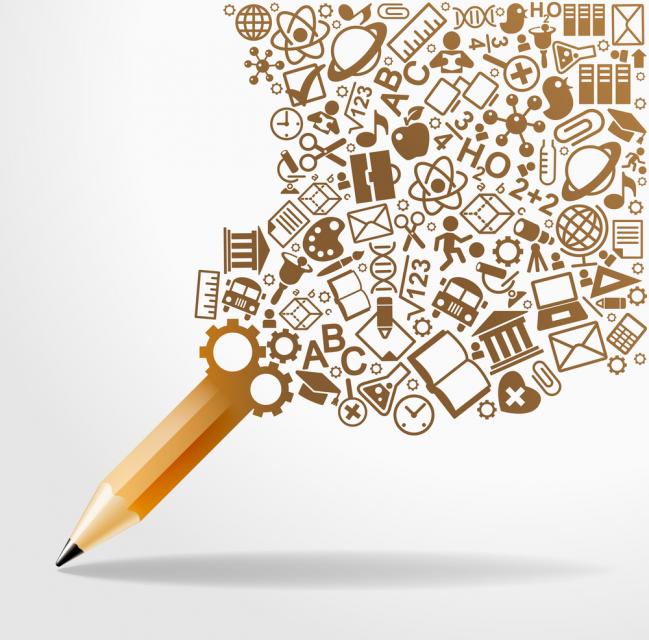 Senator Lamar Alexander (R-Tenessee) introduced a draft Elementary and Secondary Education Act (ESEA) reauthorization bill which would replace the 2001 No Child Left Behind Law. The “Every Child Ready for College or Career Act of 2015,” proposes to eliminate a range of existing programs including the 21st Century Community Learning Centers Program which currently funds year-round expanded learning programs including the High School After School Safety and Enrichment for Teens (ASSETS) program in California. The bill proposes to repurpose these funds into a Safe and Healthy Student Block Grant to State Education Agencies which could support a variety of activities in-and-out-of-school. Access the After School Alliance one pager, the Afterschool Snack Blog, as well as their policy center to learn more about the potential impacts of this bill.