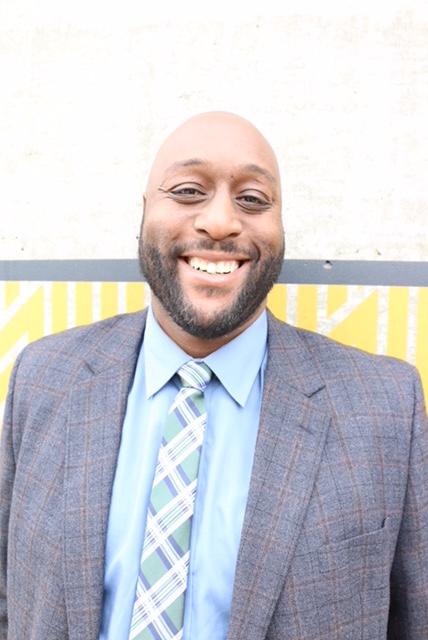 Troy Selvey is a Program Specialist for California Afterschool Network. Troy joined the team in August 2017. Prior to joining CAN Troy worked at the El Dorado County of Education as an Instructional Assistant in the Special Needs classroom. He was also Head Basketball Coach at Ponderosa High School. Troy also worked in the expanded learning field with Star Education and Boys and Girls Club. As a child Troy grew up attending expanded learning programs and understands and believes in these programs. He knows they helped make him the person he is today. He hopes to continue to pass on the gift he received as a child to the youth of today.

Troy received his Bachelors of Arts in Organization Communications from California State University Sacramento where he played on the Men’s Basketball team. He also received his  Master’s degree in Coaching and Athletic Administration from Concordia University of Irvine.

In his spare time Troy enjoys coaching basketball with the area youth, camping, golfing, and watching movies. He also loves to spend time with his fiancé Carrie and their two girls Alanna and Madison.