A Win for Afterschool: 21st CCLC Amendment Passes in the House 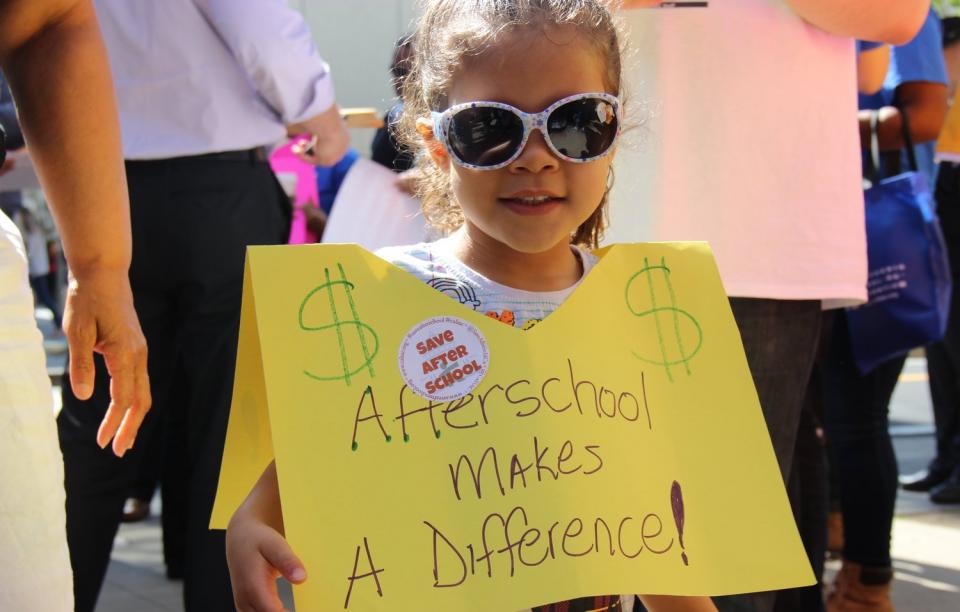 The House of Representatives voted yesterday to restore $100 million for 21st Century Community Learning Centers funding.  With the passing of the Lowey/DeLauro Amendment, with bipartisanship support, afterschool programs serving 100,000 youth will not be forced to close their doors.  Last night’s vote brings the 21st CCLC funding to $1.1 billion which is the level authorized in the Every Student Succeeds Act for fiscal year 2018. The Senate voted to appropriate $1.192 billion to the 21st CCLC program. The next step in the budget process is for negotiators from the House and Senate to negotiate the final budget. Advocates for after school will be working with negotiators on both sides of the aisle to include the Senate appropriations number in the final budget.

This vote is a strong victory for after school nationally, especially given the fact that President Trump proposed complete elimination of the 21st CCLC program. Even with this victory there is still a large unmet need for afterschool.  According to the America After 3PM report from the Afterschool Alliance, one in five students in the United States (including 2.4 million students in California) are unsupervised after the school day ends and for every one child in an afterschool program, two more are waiting to get in. Additionally, The State of the State of Expanded Learning in California provides a detailed analysis of the unmet need for after school programs in California.

Check out the press release from the Afterschool Alliance for more information.  If you want to see how your Congressmember voted you can see the tally vote here.